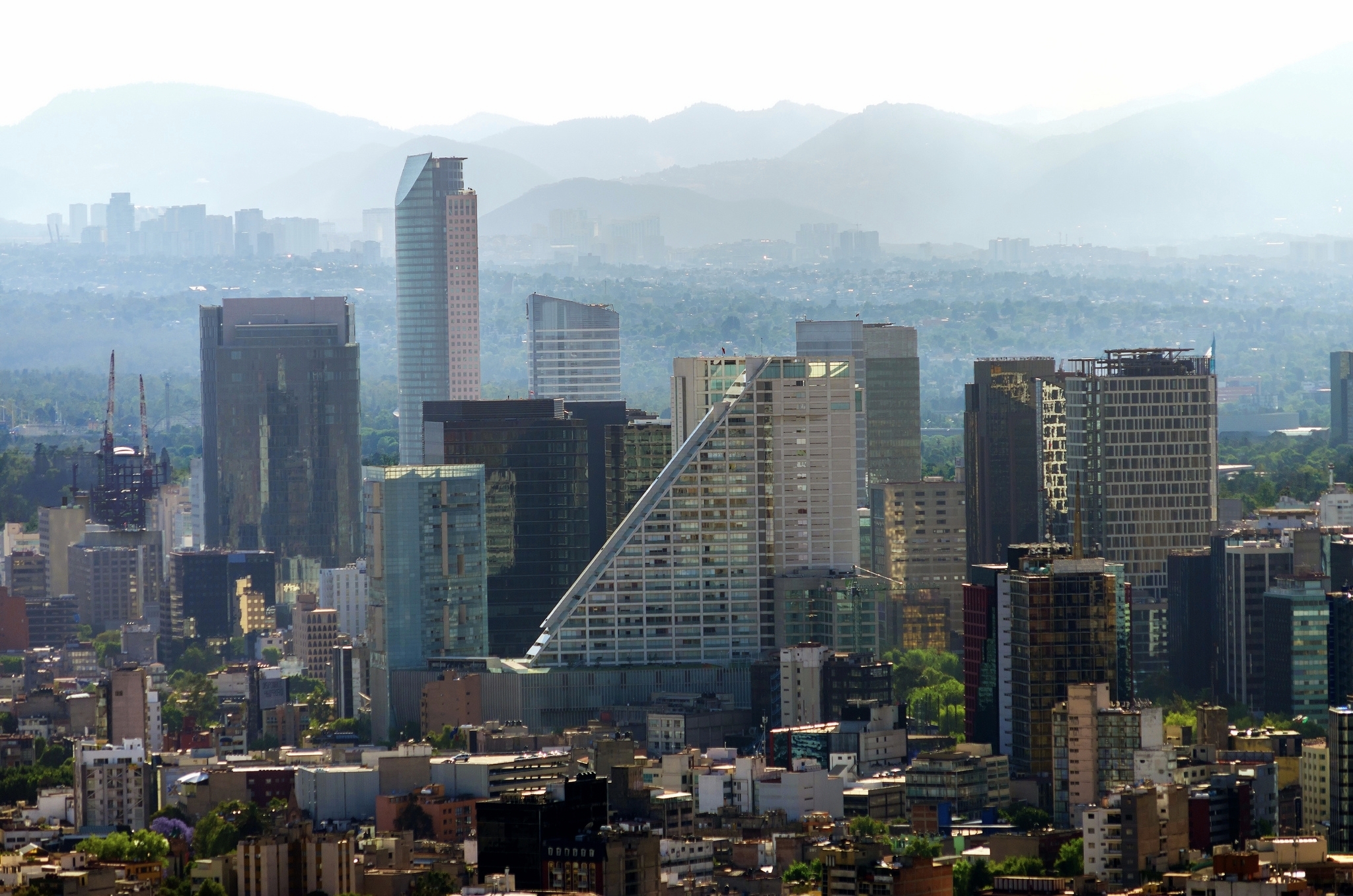 1. How would you characterize the current situation in Mexico economic development?

Mexico is considered to be among the most rapidly developing nations globally and the Mexican Economy is ranked 14 largest. The nation is also aggressively expanding into different fields resulting in the country’s economy being ranked at an impressive 10th position in terms of its purchasing power. The Mexican economy has experienced rapid development in many areas thus making it an important economy in the region (Sheehan and Riosmena).

2. What are the US interests at stake? Are you aware of any policy discussions?

The nation entered into a Free trade agreement with the North American states in 1992 but it only comes in to effect in 1994 when the nation began aggressively exporting manufactured products to the northern states. By 2006, 90% of all Mexico exports were being sent to the northern states while 55% of the nation’s imports come from the northern states. This was due to the lack of taxation on the import and export between Mexico and the Americas Northern States (Clausing). Mexico has recently passed an import tax which is likely to see US products being taxed when importuned to Mexico. This would result in reducing US exports to Mexico resulting in a major trade imbalance.

3. What do you see right now as some of the key intelligence questions that you will address?

4. What sources are available that you have read to get needed background/context?

The events linked to Mexico’s economic development have been documented in several journals where the different time frames where assessed and evaluated. This has also resulted in a wide debate being started about the passing of the import tax legislature by the Mexican congress union. Information related to the free trade treaty is easily available on many books, journals and websites on the internet.

5. What sources will you consult to get the latest developments on the ground?

To get the latest news and information linked to the topic I will be consulting and following trade news reports which will cover the story extensively. Data and information will also be collected from stakeholders who have been directly affected by the move. Several American manufacturers and exporters are destined to experience serious losses making them an important source of the latest development (Wood and Roberts).