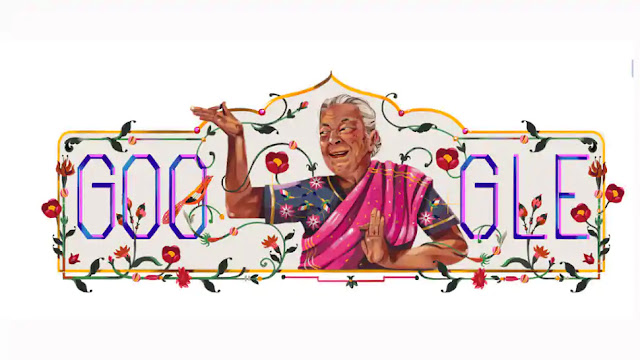 The full name of Zohra Segal was Sahibzadi Zohra Begum Mumtaz-ullah Khan. She was born in  Saharanpur, India on April 27, 1912 . She attended a prestigious ballet school in Dresden, Germany in her early 20s and later toured internationally with the Indian dance pioneer Uday Shankar. After she returned to India, she transitioned to acting, joining the Indian People’s Theatre Association in 1945.

Segal got recognition on internation stage after she moved to London, England in 1962 and worked in British television classics like “Doctor Who“ and the 1984 miniseries “The Jewel in the Crown.”