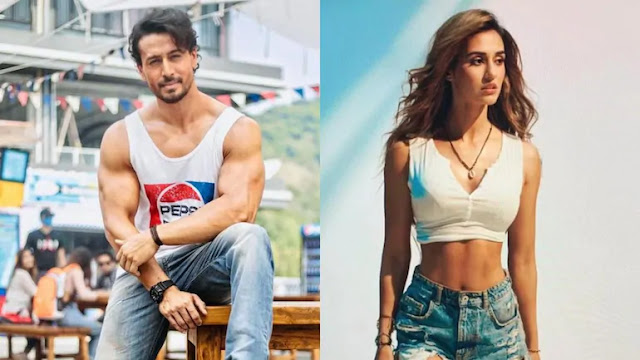 Bollywood action star and fitness enthusiast Tiger shroff never fails to impress the audience with his extraordinary stunts. Wednesday, the actor shared one such video where he performs a dramatic 10 feet high kick and aces it effortlessly. In the video, the actor can be seen performing two somersaults before kicking a pad held by one of his gym pals.

“10 ft ... i think its time to take the roof higher #luckyshot,” Tiger captioned the video. Soon after, his fans and friends showered the actor with compliments and congratulated him for acing the stunt. While his mother, Ayesha Shroff dropped several heart emojis in the comment box, his co-actor and friend Disha Ptanai wrote, 'Insane'. Check out the video here: