Priyanka Chopra and Nick Jonas get cosy on dinner date 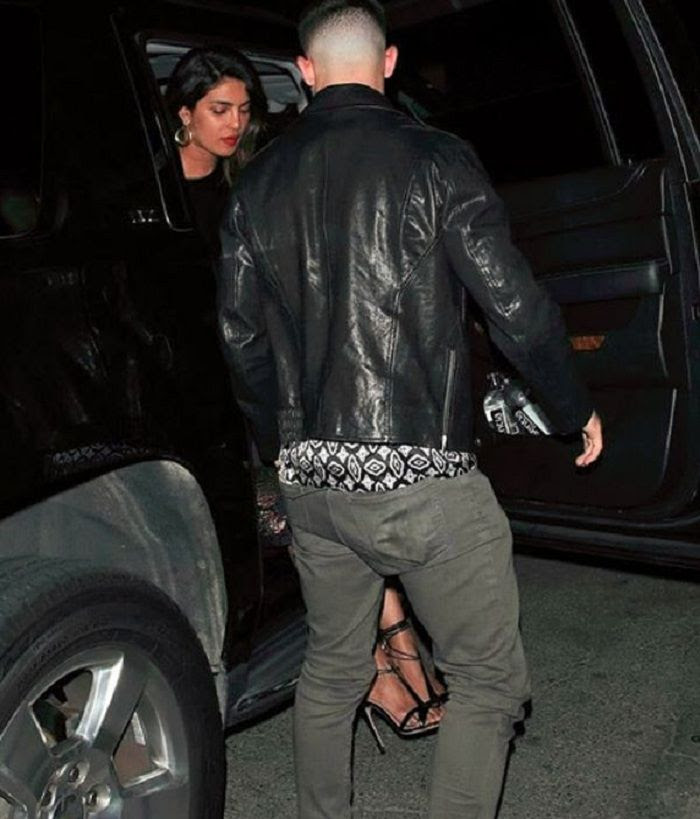 Priyanka Chopra, who is rumoured to be dating American singer Nick Jonas, was spotted on a dinner date with him in Los Angeles. According to a report, the duo dined at the Toca Madera in West Hollywood on Thursday. 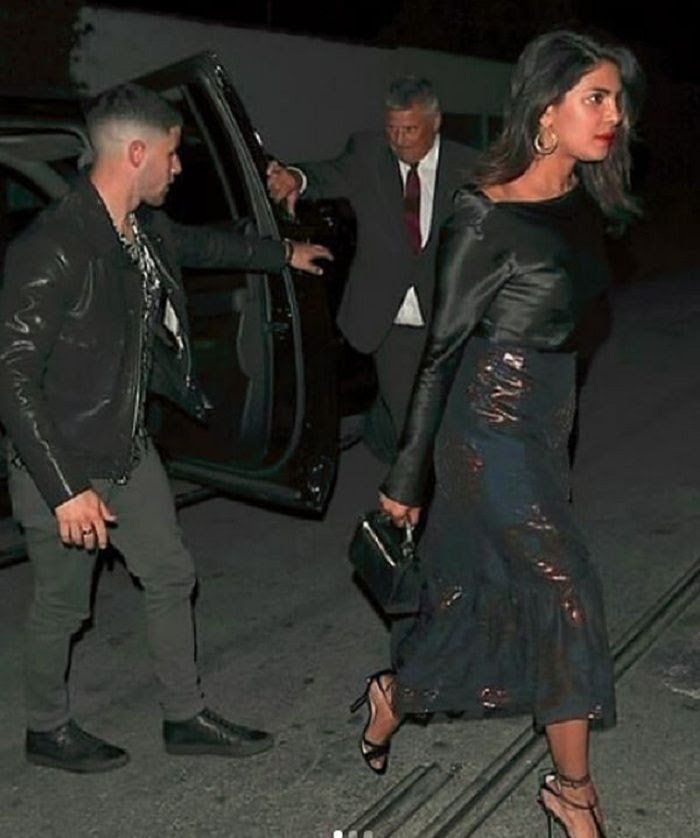 Priyanka Chopra has moved past the ‘dirty laundry’ and seems to be in a happy space. The actress had set tongues wagging after she bonded with 25-year-old singer-actor Nick Jonas at MET Gala 2017 and it seems like the duo is back in news again. Nick and Priyanka were spotted catching a soccer match at Los Angeles Dodgers Stadium in Los Angeles recently. While it looked like a date night, Priyanka and Nick continued their bonding session on a yacht with friends.